As you can see, my name is Gulf and I am an Enderman.

Being an Enderman is very interesting and all, with the teleporting and cool-looking eyes. But everyone seems to hate us. One time I tried to say hello to a villager. He stared at me, confused, and then walked away.

I don’t know why.

My friends are Crawly(cave spider), Blaze(you can figure out what he is), Whitey the Ghast, and Jeff. He’s a Zombie pigman. At my MOB school, the usual bullies are the zombies, skeletons, Iron Golems(they’re HUGE) and creepers.  One time Bob the creeper got so mad because he didn’t have arms, we had the next month off from school because it was all ash. We’ve been trying to get him to do it again ever since. 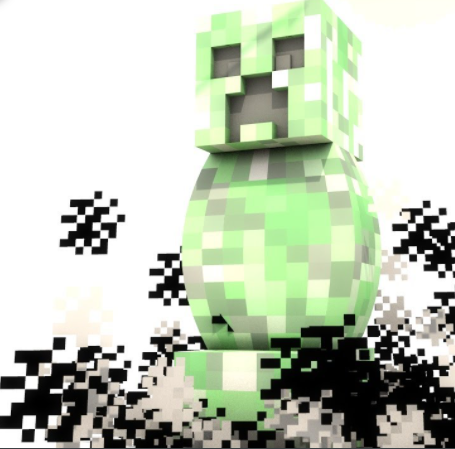 My mom says if I nail my teleporting skills, I will be the most popular kid in school. So one time when I needed to go to the bathroom, I tried to show everyone how good I was.

I got to the bathroom, all right. 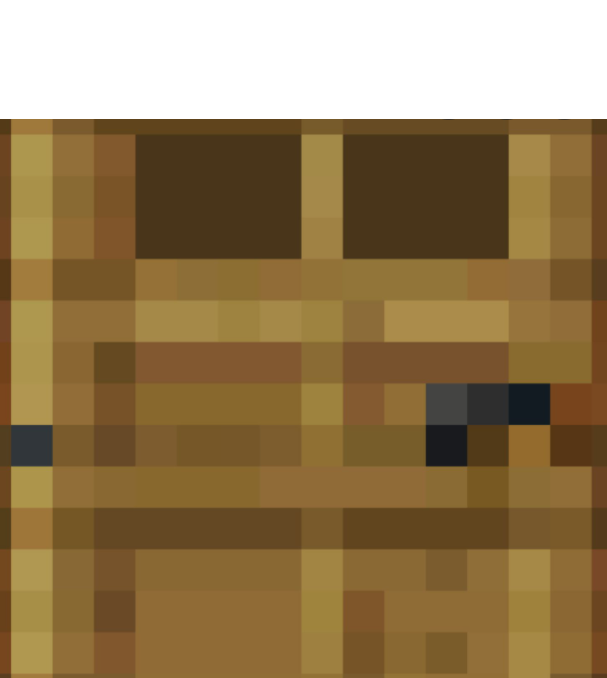 (for the second time)

Me, Jeff, Crawly, Blaze, and Whitey met up in the park today. We were discussing the MOBS Cup IX. Basically, the MOBS Cup  is where teams of five each battle another team of five in a ring until one team is all knocked out of the ring. You get five minutes on creative mode to choose your weapons. No more than four Netherite weapons or armor, but you may use a power. (If you’re lucky enough to have one. Fortunately, Endermen do. After one team wins, they battle another team which also has moved on. The team that wins advances into the finale. where each person of the winning team gets an honor trophy, which earns them undying respect from all teachers and students. Of course there will be one star player on the winning group that is rewarded with a permanent Netherite sword and a years’ supply of emeralds and diamonds.(Us Endermen don’t really use swords, but I guess they forgot about that.) 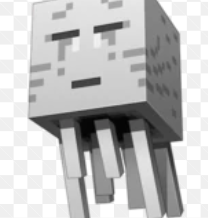 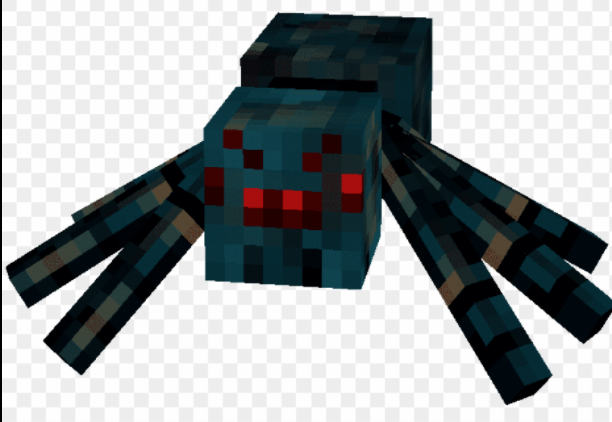 I really need to go to the bathroom, and I’m not gonna try to teleport to my cozy home one* after the incident,  so I walked to the disgusting horrors of . . .

THE PUBLIC RESTROOM! I have to walk through a village to get there, but as I’m going there I recognize a villager.

It was that same villager I once said hi to! I remembered that confused look. Most villagers ran away when they saw me, but he didn’t. He actually turns my way, and starts talking to me!

“Hey, Enderman dude, stop scaring my village away,” he says in a strong voice.

“I’ll do what I want,” I say in my fiercest voice.  Not that fierce, it seems.

I start to rapidly teleport all around him.

*Just because my home doesn’t have a girls bathroom, it does have my sister’s bathroom.

He doesn’t even flinch. “Let me guess,” he says, staring straight into my purple, glowing eyes. “You’re an average middle school enderman who wants to go to the restroom but has to go through a village and tries to scare an innocent villager just because he’s not scared of you?”

I stare at him menacingly for a second. Then I hang my head low so it’s only a few inches above his head and say,”actually, you’re exactly right.”

He scoffs at me. I think he’s about to kick my you-know-what now, but instead he smiles and says,”I have a soft spot for those people.”

I waddle off to the restroom. Before I get to the door, he tells me, “And kid, just because I’m shorter than ya doesn’t mean I can’t kick your butt. You got lucky this time.” Then he walks away.

Great. Just when I was starting to get over the whole, ‘OH MY GOD WHY IS A TINY VILLAGER STRONGER THAN ME AND HAS A MORE PENETRATING GAZE THAN ME EVEN THOUGH MY EYES ARE GLOWING!’ thing.

FAR AWAY ON A DISTANT ISLAND(not really)

And I do have a friend, who’s a girl, whose name is Alex, who I really want to call girlfriend but she’s not my girlfriend so I need to do something really impressive to impress her and then she’ll fall in love with me and everything will be awesome.

Sorry I dragged you into this, reader,but it’s already begun.

I wake up this morning thinking about what I should do. Alex doesn’t really like the genius nerd type, and I’m glad she doesn’t. Maybe I should slay a zombie. Nah, too easy. Survive in the Nether for a day? Naw, my parents would never agree.  Kill an EnderDragon? No, I wouldn’t stand two seconds even with Netherite armor and weapons. Plus, I would never even find one.

I’ve got it! I’ll slay an Enderman! They’re not too hard, I can find one easily, and they’re still good because of  their teleportation! Watch out, everybody, Steve the MASTER’S comin’ to MOB TOWN!

Today I had the worst day at school. Basically, I go to a debate class(because it guarantees I will win all arguments with my older sister, Tyrriya. Yeah, weird name.) and today I had a debate tournament. With BOB.

Bob is my biggest archnemesis, other than Harry, who hasn’t been seen since he accidentally created a Nether portal and walked through it.

So, the topic for the debate was mining, and why it was good for you. That should  be a generally easy theme, but Bob insisted on talking about how scouring for emeralds and diamonds was bad. HA! Now he made it even easier for me to crush him. OR SO I THOUGHT.

It started off like a normal debate, until Bob said, “Doesn’t the principal have the power to change us into creative mode?”